Come visit a place where you can Live, Work and Play!
Where tranquility, adventure and leisure meet.
Book a trip to Midvaal!!

An hour’s drive from Johannesburg, near the town of Heidelberg, lies one of the most idyllic games reserves in Gauteng, the 11 595-hectare Suikerbosrand Nature Reserve. The flora and fauna in the reserve are extensive which makes it a popular spot for hiking, cycling and picnicking. The 200 different species of South African birds that have made the reserve their home has made Suikerbosrand a firm favourite with birdwatchers too, earmarking this area as a prime birdwatching spot on the Gauteng map. The Reserve gets its name from the Transvaal suikerbos or sugarbush that is found in abundance here.

Open grassland, wooded gorge, acacia woodland, marshland and rare Bankenveld grassland are all part of the reserve’s dense vegetation. A network of 66km of trails has been established, which include a short, 4km interpretive trail (the Cheetah Trail) and a 17km day-visitor trail. There is also a 60km motor vehicle tourist route, which is also suitable for cyclists. 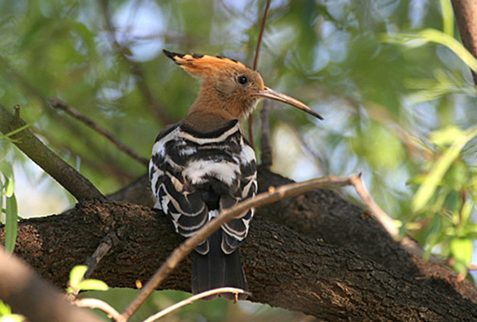 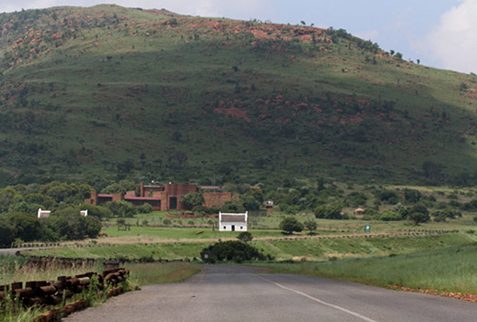